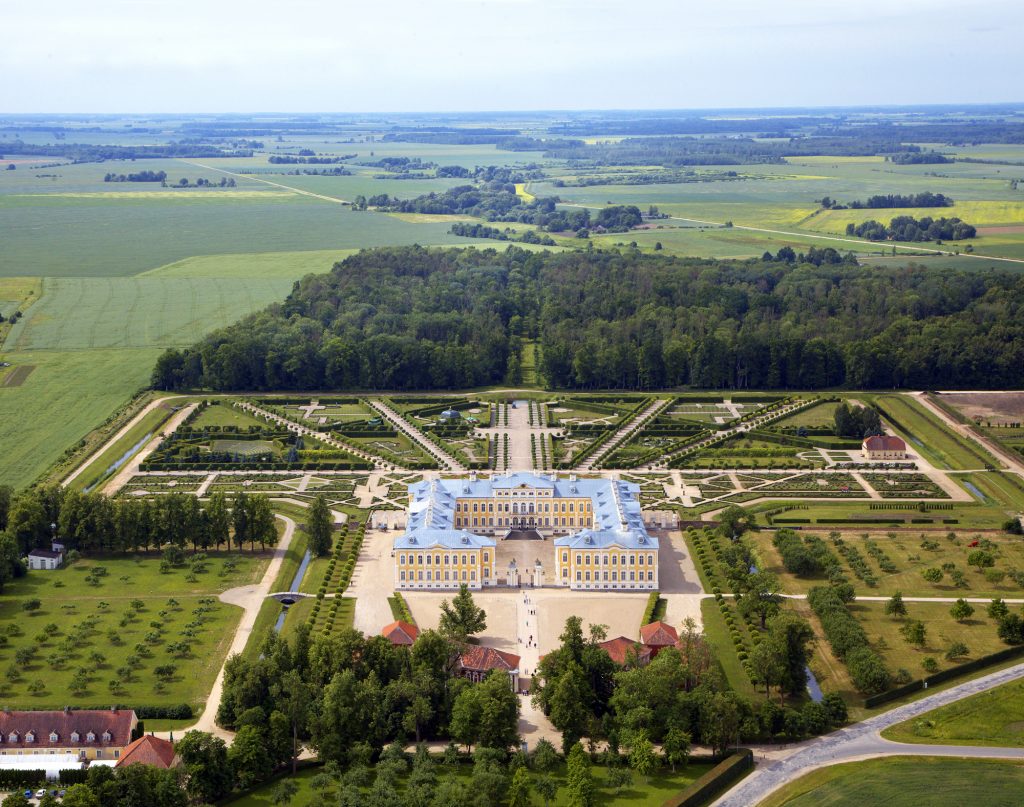 Uldis Zariņš , member of Europeana Foundation Management Board, is sharing his views on Europe in our blog parade #SalonEuropa, which is part of the experimental exhibition #SalonEurope: analog meets digital Networking then and now – Europe means to me …? You can take part in the blog parade until October, 23rd 2018. If you don’t have a blog yourself, we share your article here in the museum’s blog.

Genealogic research is always a complicated endeavour. Often it is quite impossible to trace ones bloodlines past previous five or six generations, everything before that becomes a blur, a more or less educated guess. But even the information one manages to obtain often contains unexpected surprises. We consider ourselves to be pure Latvians, Germans, Poles, but then we suddenly discover that some of our ancestors actually have an Estonian, Swedish, French or Russian origin.

And who knows what surprises a 500 or 1000 years old history would hold, if we would be able to unearth it?

We now tend to think that the world is now getting smaller and smaller, as both technology and societal values makes us more mobile than we have ever been. But maybe the world – or at least Europe – has never been very big to begin with, and we are much more closely related to each other than we think and would sometimes like to admit?

If it is difficult to establish a clear historic identity on a personal level, then for nations it is quite impossible.

Would it be possible to distil a pure original essence of a national culture? I very much doubt it.

Culture has never recognised any borders, and as a result our national cultural heritage is but a patchwork of various cultural influences, hailing from all over the Europe, reflecting the trends and values of the times and often morphing into local variations. For example, Rundale palace has a significant place in Latvian cultural heritage as the most precious late baroque building in Latvia. However it can also be considered a part of German heritage, as it tells the story of its German masters, von Biron family, including duchess Dorothea, and thus creating invisible ties with the Burg Posterstein (and in a sense making it a part also of Latvian cultural heritage). Moreover, it can be said that Rundale Palace is also a part of Italian and Russian cultural heritage, as Francesco Bartolomeo Rastrelli, architect of the Rundale Palace, is an Italian (born in Paris) and most of his works are built in Russia.

Europe for me is first of all a shared cultural space

Thus Europe for me is first of all a shared cultural space – rich in its diversity, characterised by hundreds of different local flavours and colours, but based on the same fundamental values and traditions. Therefore we shouldn’t, for example, attribute Rundale to just Latvian or just German cultural heritage – it is truly a part of European cultural heritage. After all, it would not exist if Italians would not invent baroque in the first place. Culture is what makes us Europeans. European cultural bonds go back for hundreds and hundreds of years, shaping our attitudes and values, allowing us to recognise ourselves in the mirrors of other cultures. Culture is what stays with us when all the petty political squabbles have ended and been forgotten. Culture is what allows me to proudly say “I am a European”.

By Uldis Zariņš for #SalonEuropa